A joint meeting of the Supervisory Board of Unilever and the Managers Association took place at the Ministry of Education and Science of the Russian Federation on June 20, 2016 on the following theme: "New education formats for the "Y" generation: viewpoint of business and the regulator. Those companies and organizations that support Unilever’s commitment to effective dialogue and the continuous development of strategies for working with young people were invited to participate in the event. 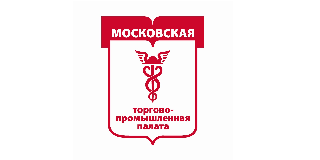 The fourth seminar ‘‘How to use new functions and form cooperation among regulatory authorities in the field of the State Defense Order’’ has taken place in Moscow. 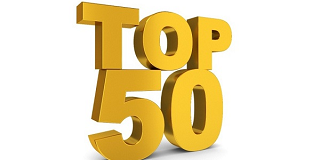 Consulting is one of the key activities of ACIG Group of Companies. We have gained the reputation as a reliable and credible partner that offers best management technologies and solutions to its customers, taking into consideration ever-changing conditions in social, economic and political environments. 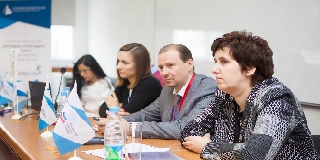 The active discussion "Portrait of a young Russian leader" has opened a series of events organized by the "Sustainable Future of Russia" Platform for Young Professionals on the sidelines of the Third Youth Forum U-NOVUS. 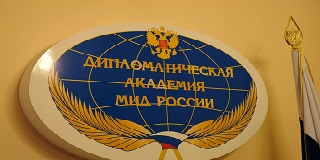 On March 17, 2016, the Diplomatic Academy of the Ministry for Foreign Affairs of the Russian Federation hosted the First International Round Table “Dialogue of Cultures and Religions” organized by the Academy’s Center for World Culture. 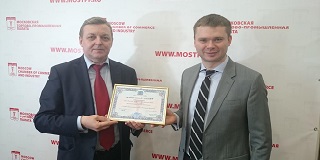 ACIG Becomes Member of the Moscow Chamber of Commerce and Industry

March 15, 2016 was an Open Day at the Moscow Chamber of Commerce and Industry. 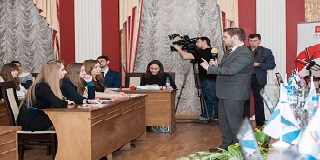 The event took place on March 11 on the premises of Tula State University. The students of the city’s educational institutions along with the representatives of government authorities, business and university administration discussed issues associated with career building and learned about the possibilities offered by the Sustainable Future of Russia Platform for Young Professionals. 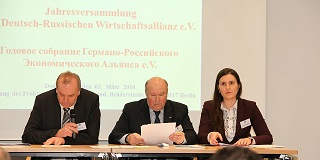 The Germany-Russia Economic Alliance (DRWA) held its annual meeting at the Representative Office of the Free State of Saxony in the German Federal Government. ACIG was represented by Mikhail Prokudin, Head of the International Relations Division at ACIG Group of Companies and member of the DRWA Board.

Talented Students from Tula to Discuss Career with Authorities and Business

On March 11, Tula will host a practical session themed “Young People of Sustainable Future”. The event will take place as part of participants’ selection for the Sustainable Future of Russia Platform for Young Professionals and will offer students and young specialists from Tula 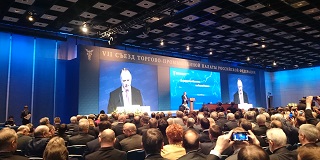 Moscow hosted the 7th Congress of the Russian Chamber of Commerce and Industry.