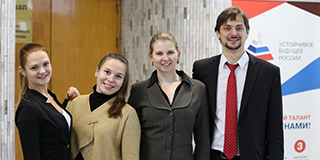 ACIG Group of Companies and the Sustainable Future of Russia Platform for Young Professionals joined Path to Success career fair held in the Peoples’ Friendship University of Russia in late November.

Chairman of the Supervisory Board at ACIG Group of Companies, Victor Tolmachev will become an official member of the Moscow Government delegation to the Kingdom of Thailand during events, dedicated to the Days of Moscow in Bangkok. The participation in this project is a logical step by ACIG Group of Companies on the way of strengthening our international ties. 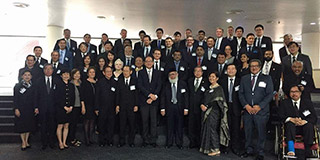 A meeting of the Business Council of Economic and Social Commission for Asia and the Pacific of the United Nations (UN ESCAP) took place in Bangkok in early November. 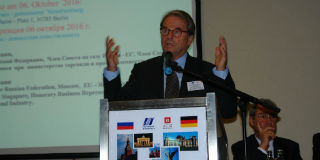 In early October, Berlin hosted the international conference "Russia and Germany: Mutual interests –shared responsibility". The event was organized by ACIG Group of Companies and the German-Russian Economic Alliance (GREA).

Effectiveness of State and Municipal Government Discussed in Astrakhan

The panel session "Practice effectiveness of state and municipal government" opened on October 13th, the second day of the International Investment Forum Southern Dialogue, at the Big Administration Hall in Astrakhan. 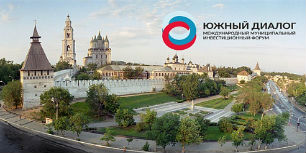 Alexey Shipov, Board Member of ACIG Group of Companies, Participates in the International Forum Southern Dialogue

The International Municipal Investment Forum Southern Dialogue opened today in Astrakhan. The forum is supported by the regional governor Igor Zhilkin and it is devoted to issues of sustainable development of Russia’s regions. 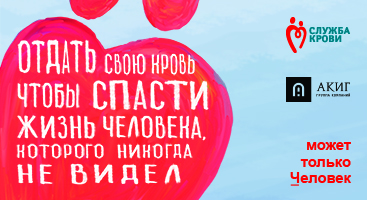 On August 19th, ACIG Group of Companies together with the FMBA Blood Center on-site team held the third joint charity event – the corporate Donor Day. It was organized on the initiative of the Company's employees – permanent members of the donor movement. 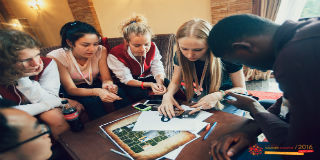 50 participants of Summer Campus Turned into Dwarfs for Three Hours

July 23rd was full of interesting lectures and unusual games for participants of the campus. The Adventurers modeling game, organized by the Youth HR platform Sustainable Future of Russia, was a memorable event. 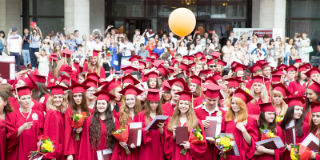 A solemn diploma delivery ceremony for graduates (class of 2016) with bachelors’ and specialists’ honors degrees took place on July 13 at the Presidential Academy. The event was attended personally by the chairman of the State Duma, Sergey Naryshkin. The graduates were personally congratulated by RANEPA Rector, Vladimir Mau, and members of the Academy’s Board of Trustees.