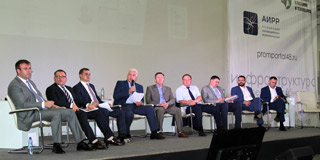 On 4 August, Oleg Korolev, the governor of Lipetsk Oblast, conducted a field meeting focused on the industrial sector performance in H1 2017 as a part of the conference “Modern industry: industrial and technological infrastructure as a cornerstone of Lipetsk Oblast investment development”.

How to sell your apartment. To pay, or not to pay personal income tax in 2017?

A physical person’s income is liable to personal income tax (PIT) at the rate of 13% when selling an apartment, or a part of it. However in some cases, PIT shall not be paid after a certain period of property ownership. 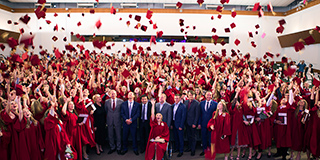 On July 6, RANEPA Rector Vladimir Mau awarded graduates of the Moscow campus and RANEPA branches honors diplomas at a solemn ceremony at RANEPA.

If you own a flat, a country house, premises, or any other property, you can easily rent it out. It's no secret that a property owner has to regularly pay tax, utility bills, etc. If you want to avoid this then you can sell your property at a really good price. 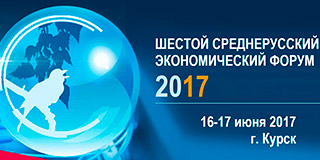 Kursk is set to host the sixth Central Russian Economic Forum on 16-17 June under name “Modern Economy in the digital environment”. Experts will discuss the advantages and problems of introducing the digital economy in Central Russia, what measures must be taken to ensure that the e-transformation serves to benefit the whole society. 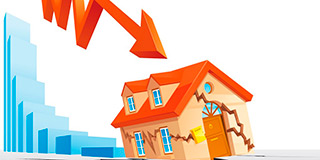 Sergey Yerin, Director of Real Estate Legal Advisory Services Department at ACIG Group of Companies, commented on including two developers in the register of troubled developers in May 2017.

RAEX Agency has released its annual ranking of the top consulting groups and companies. The main indicator is company's total revenue generated from consulting services during the study period. 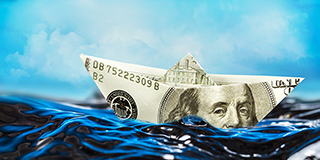 Sergey Yerin, the Director of Real Estate Legal Advisory Department at ACIG Group of Companies, comments on a widespread practice by developers who violate delivery terms under an equity participation agreement. 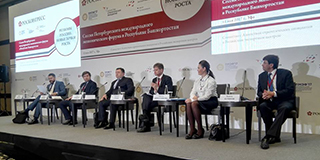 The field session of the St. Petersburg International Economic Forum entitled “Russia’s regions: new areas of growth. Investment in the real sector” took place in Ufa on May 11, 2017. Mikhail Prokudin, the Head of the Division for International Relations at the ACIG Group of Companies, joined the session. 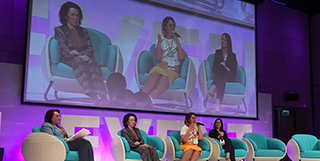 The panel discussion “Protocol: events with the participation of high ranking figures” took place on April 28th in the context of the Global Event Forum 2017. Maria Karotam, Deputy Head of the Department of Internal and External Communications at the ACIG Group of Companies, acted as a moderator of the meeting.